The Vernier Foundation is an extension of the society and has been formed to promote and attract the interest of young people to engineering and assist in their training and education. 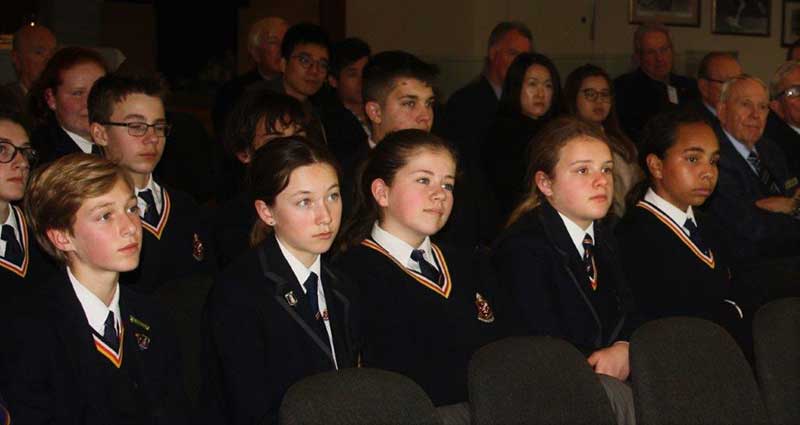 Local manufacturers Sutton Tools and Nichol Industries were the major prize sponsors of the Vernier Foundation’s “Inter-schools STEM Competition” held at Kooyong Tennis Club recently.  Teams from Dandenong High School and St Margaret’s Berwick battled it out in a competitive but light-hearted challenge, with St. Margaret’s taking the trophy in the end by just one point!  The Foundation has been proud supporters of the STEM programs in both schools for some years now.  DHS with their high percentage of immigrant and refugee students have run their STEM initiative for 6 years now, while the STEM support program at St. Margaret’s is still in its infancy but keen to attract more girls towards a career in engineering and manufacturing.

The audience were also entertained in a musical interlude by students from both schools, demonstrating that the A for arts should not be forgotten in the focus on STEM.  The overall event was sponsored by the Foundation’s originator, the Vernier Society and several of their member manufacturers were in the audience.  Andrews Engineering, Balcombe Engineering, Dimac Tooling, Ace Wire and Okuma must all be looking forward to the future prospect of attracting such bright students into their organisations!

While the Foundation hopes the new government will put much more funding into STEM programs in secondary schools, they also believe strongly that the manufacturing industry itself needs to do much more to support community schools in STEM.  The Foundation clearly aims to play a part in that through their members donations and support for their big plans in 2023, including a planned “industry/school visit program”; the provision of specialists from industry supporting STEM teaching in the schools, the introduction of more schools into their funding program and the exciting prospect of an ‘education’ section at AMTIL’s Manufacturing Week in Melbourne!

The Foundation believes this inaugural challenge was a big success and hopes to expand it to more schools in the coming years.  Anyone who has a passion for manufacturing and believes our education system needs all the support it can get, should contact the Foundation through their website, which is also going to be upgraded in 2023. 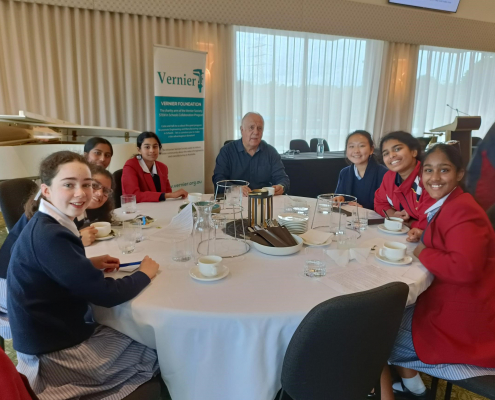 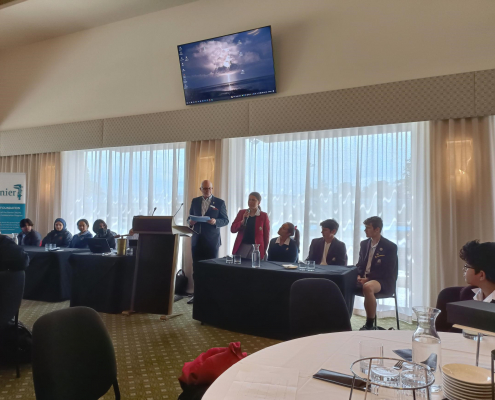 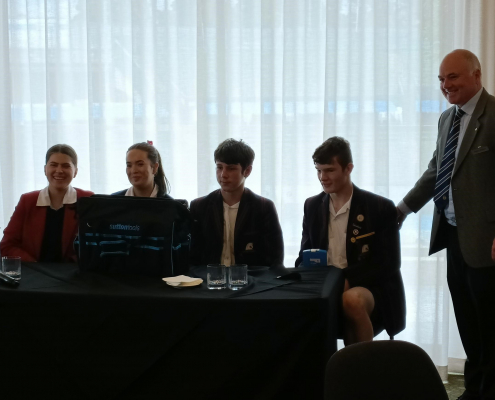 The annual Youth Forum on August 4 2018 expert panelists examined “By 2030, Automation, globalization and flexibility will change what we do in every job” The event was attended by students from Swinburne University, Dandenong High school and Peninsula Grammar School.

We have introduced three individual prizes for students at two schools who have excelled in their learning and support for STEM.

At the start of the year, the Vernier trustees approved the donation of $2000 to two schools as the final year of a 3-year agreement.  Each of the schools used the money to purchase robotic equipment for their younger students. 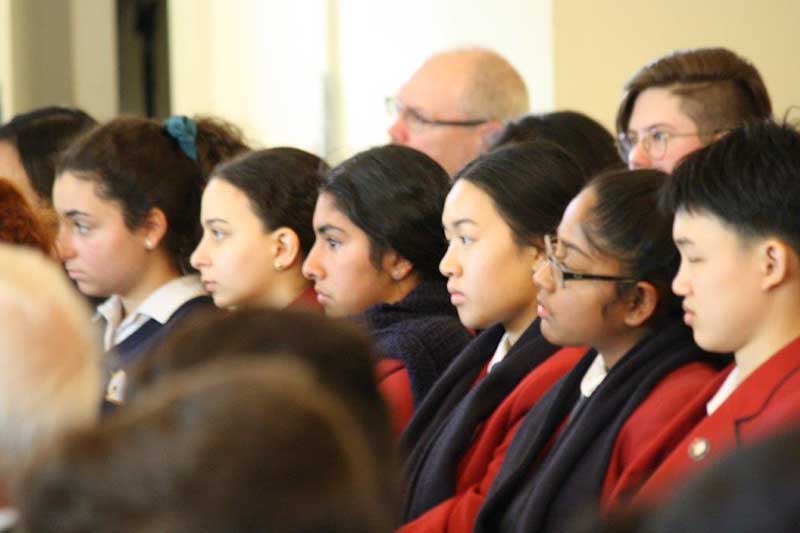 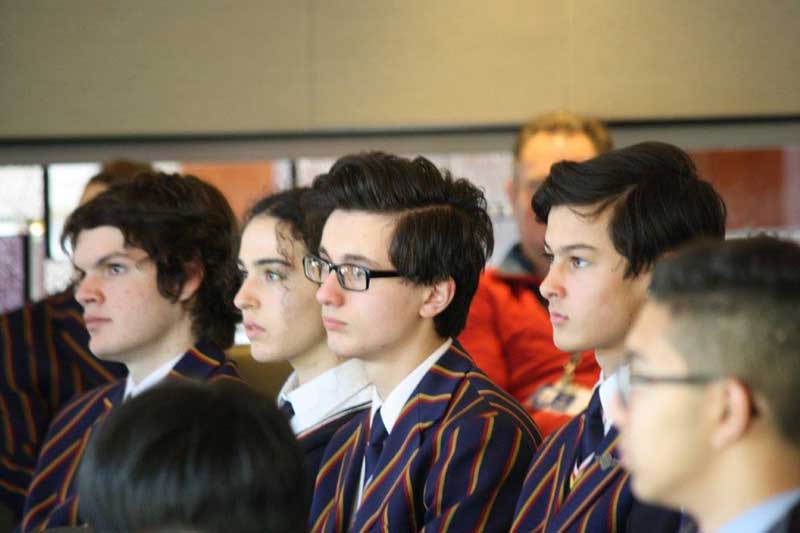 The Foundation donation scheme was well supported this year by Vernier members and their organizations.

The August 2019 Youth Forum was an amazing event attended by around 100 people. A sensational presentation was made by Creature Technologies   http://www.creaturetechnology.com/.  The event was attended by students from Swinburne University, Dandenong High school, St Margaret’s and Berwick Grammar School  and Peninsula Grammar School.