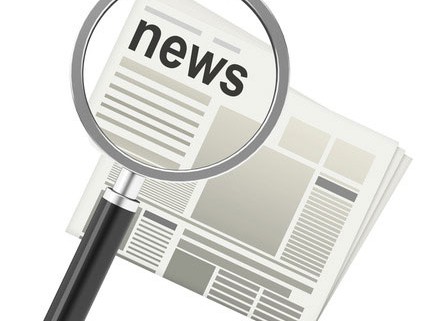 Those eccentrics who, while driving, listen to the Senate would have caught this week a debate following the release of the latest PMI manufacturing figures for November.  It soon predictably  became a polarised argument with the opposition manufacturing spokesperson seizing on the result to lampoon the government for having no policy for the economy; no plan to lift wages, productivity, employment.  Apparently, it also demonstrated a government led by a heartless PM who does not care for the millions who will go without this Christmas – all on the back of one negative PMI.  The Government response was equally perverse; this is a strong economy with 1.4m jobs created, a budget back in balance, the low personal tax rates increasing disposable incomes to their highest level.  Just ignore all the other economic signals!

Above all this political rhetoric though there is a much bigger macro picture  about the reality of manufacturing, which was well articulated by Adam Creighton in his article “Manufacturing Further Decline” (Australian 3/12).  These are some of the points he makes:

Creighton and others clearly realises, as all in the Vernier Society do, that a vibrant manufacturing sector is vital for the prosperity of the nation.  The question is how are we to develop the direction and policies that will sustain and regenerate this sector?.  It seems that neither side of politics can or even wants to answer this question!  The question of ‘how’ should be the question for the imminent, next decade.  Vernier, along with all who understand the real productive value of manufacturing must keep this question front of mind!