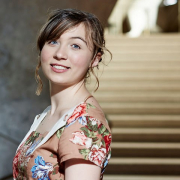 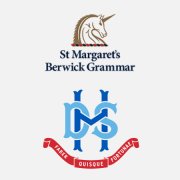 Before his election, Anthony Albanese made encouraging statements about manufacturing. “We need to make more things in Australia … have advanced manufacturing … boost vital skills by investing in education and training … and supercharge productivity”. At that point I was enthusiastic; this new government will make rejuvenating manufacturing a real and successful project. But I was also cognizant of the classic stage descriptions of how many projects go.

My initial enthusiasm (I could really never have ‘wild enthusiasm’ (1) where a Labour government is involved) was boosted by the announcement of a “Jobs and Skills Summit”. I hoped this would be a strategic meeting, where a small number of skilled and knowledgeable people would thrash out a real plan for Manufacturing. A plan for long term investment in skills, training and STEM in schools. But when it was announced it would have 100 delegates and last but two days, ‘creeping doubt’ (2) sprang to mind. How could 100 people over two days, really tackle manufacturing’s revitalization? But doubt did not come creeping, it jumped in loudly when the Treasurer’s 14 page “Issues Paper”, released to quell the already conflicting attendant voices. did not even have the word ‘manufacturing’ in it, let alone as a major ‘issue’.

The list of delegates swelled officially to 142, and I saw my local MP Zoe Daniel (not on the list) had, not only got a seat but a speaking role, so every man and his dog had got a guernsey. But one man not worthy of an invite, it seems, was the ‘Minister for Manufacturing’ Senator Tim Ayres. His boss the ‘Minister for Industry’ was there, but according to the one real manufacturing representative, Ben Eade of ‘AuManufacturing’, the industry minister did not mention the word manufacturing at all either!

Stage 3 ‘disillusionment’ came as I witnessed a cleverly orchestrated event. The solutions were announced before the event; the government and the unions had already resolved how to solve Australia’s huge capability deficit. Were the inputs from the delegates just to be seen as cheers for the “emperor’ showing off his new clothes”? The solution was to raise wages, increase the number of women in, and diversify the workforce – it is that simple! Yes, while this is being achieved, we need to recruit the necessary skills from overseas because we are really short of nurses, (agreed), construction people and managers (definitely required if they know how to build to budget), IT people (really?), childcare workers (more men for equity balance?) and chefs (to feed the increasing workforce)! The revelation is that wage growth is held back by the weakness and confusion in the Enterprise Bargaining System! (Not the underpinning totally unrealistic Awards system itself). This was confirmed by pre-summit announcements of ‘Understanding Agreements’ made by CBA and COSBOA with the ACTU. Westmacott’s CBA, representing the ‘Big End of Town’ (and grossly overrepresented at the summit) agreeing with the Unions; Bill Shorten must be turning in his parliamentary retirement home at the irony of such an agreement!

We have truly entered stage 4 ‘descent into chaos’, if ‘multi-employer bargaining EBA’s are believed to be even part of an appropriate solution to the challenge! Real wage growth can only be driven by productivity improvements in both labour and capital. Increasing inputs through increasing female participation will increase output but that is not productivity, what has to change is the ratio. Yes, skilled migration produces efficiency but only if the mechanisms for work are more productive. Bargaining for higher wages will only produce higher costs that will be passed on in prices, further driving inflation! Productivity improvement through better skills and innovation is what feeds wage growth!

The next stages in the project progression, if you remember, are ‘punishment for the innocent’ (5), ‘search for the guilty (6)’ and ‘promotion for the non-participants (7)’. Will Manufacturing be punished? Probably no more than they are now! The increase in Tafe places may be appropriate for chefs and hairdressers but it is well accepted that Tafes cannot cater to the skills and future needs of the manufacturing industry! Maybe the newish ‘Tech Centre’s can but not without substantial investment in the latest technologies and people but these good people are zealously held on to by companies themselves. The industry can keep on investing in automation, particularly while money is so cheap. But what of the long term vision and growth? Another ‘innocent’ in all this is STEM in schools! Our national proficiency in Science and Mathematics is falling further behind the OECD countries but is this recognized? It seems more important to teach diversity than literacy in Victoria!

Why am I writing this? It is definitely GOMS – “grumpy old man syndrome. I hope it is amusing but it is more than that. It is still the passionate belief in innovation as a driver for manufacturing; in the conviction that manufacturing things through skills, ingenuity, drive and collaboration are essential to future prosperity. It is also a call to arms! The members of the Vernier Society over the last 80 years were convinced of that.

— Written by Jack Parr and moderated by the Vernier Committee 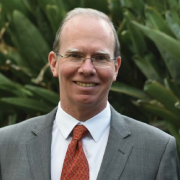 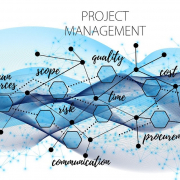 The establishment of the Australian Public Service (APS) Review Panel is a powerful opportunity to examine the state of play of project development at the federal government level and kick-start a positive step change in performance. This will apply pressure to state governments and business to achieve similar step changes in performance.

The inability to shape, define and build sound business cases on which to base project investment decisions, and then execute projects in accordance with the time cost quality and functionality set out in the approved and documented business case, is an endemic problem in Australia across business and government.

Research (by PwC and others) has shown that business has wasted hundreds of billions of dollars in capital project development and that 70% of capital projects fail in terms of cost, schedule or functionality (or all three). 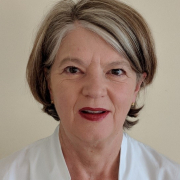 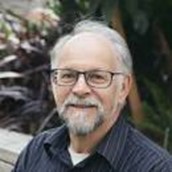 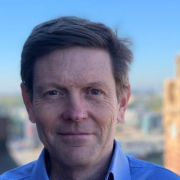 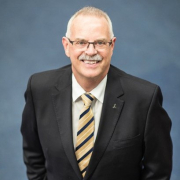 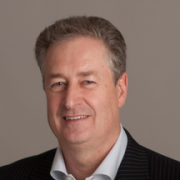 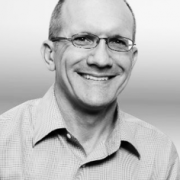 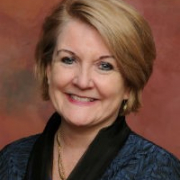