You are cordially invited to the first ever VIRTUAL Victorian Vernier Society lunch meeting on Thursday the 14th of May 2020 at 1pm via Zoom.

For those who have not experienced ZOOM before, please download it now and arrange to try it with a committee member to ensure that our first meeting is trouble free.

You will need a computer with a camera, microphone, speakers and a good internet connection.

We will email you the Zoom link to join our lunch meeting! 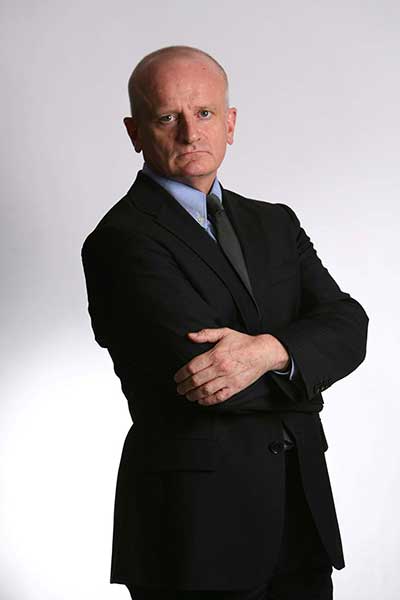 In 2013, Peter Roberts founded the 5,600-member Australian Manufacturing Forum on Linkedin, which is the country’s largest social media networking and discussion group focused on the manufacturing sector.

He has founded numerous social media networking groups, advised companies such as Nestle and served on the board of Australia’s largest private sector funder of industry research.

Previously Peter had a 40 year career in journalism where he was senior industry writer for The Australian Financial Review, and Managing Editor of BRW magazine and Managing Editor of Fairfax Business Media’s Asian technology magazine business, based in Singapore. In 27 years at the Financial Review Group Peter was a champion of Australian manufacturing and technology sectors.

THE CRITICS RAVE!
‘Less than spectacular’​ – The Australian

‘An individual venting bile that made no valuable contribution to anything’​ – Mark Paterson, secretary Department of Innovation Industry Science and Research