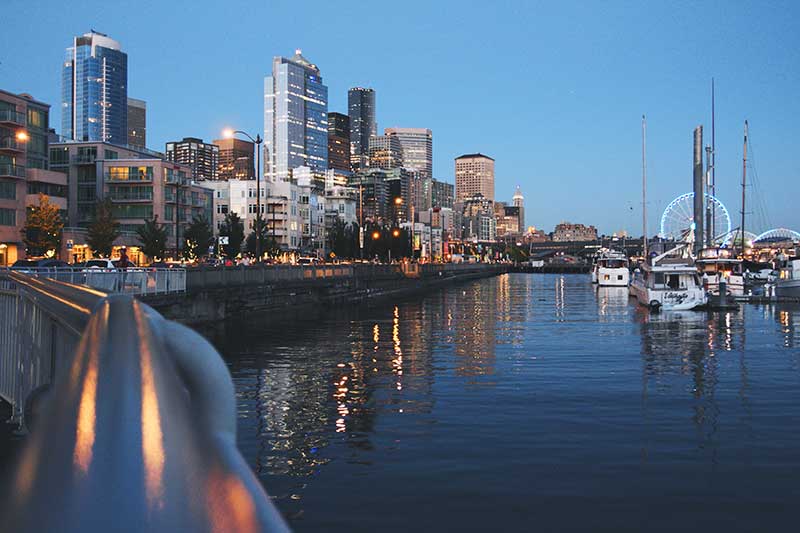 Within living memory, Australia was a place where housing costs were manageable, and people of all ages and incomes had a reasonable chance to own a home with good access to jobs. But home ownership rates are falling among all Australians younger than 65, especially those with lower incomes. Owning a home increasingly depends on who your parents are, a big change from 35 years ago when home ownership rates were high for all levels of income. Those on low incomes – increasingly renters – are spending more of their income on housing.

It’s been a perfect storm of rising incomes and falling interest rates, rapid migration, tax and welfare settings feeding demand, and planning rules restricting supply. As a result, house prices have more than doubled in real terms over the past 20 years. The strains are most acute in Sydney and Melbourne. Since 2012, house prices have risen 50 per cent in Melbourne, and 70 per cent in Sydney.

Development in middle suburbs has increased in recent years, especially in Sydney. But today’s record level of housing construction is the bare minimum needed to meet record levels of population growth driven by rapid migration. Meanwhile a decade of accumulated shortages are forcing younger people to set up their own homes later in life.

To build more homes, State governments should fix planning rules to allow more homes to be built in inner and middle-ring suburbs of our largest cities. More small-scale urban infill projects should be allowed without council planning approval.

State governments should also allow denser development ‘as of right’ along key transport corridors. They should swap stamp duties for general property taxes. And state land taxes on investment property should be flat rate with no tax-free threshold, to encourage more institutional investors likely to provide longer-term tenancies.

The Commonwealth government can improve housing affordability somewhat – and immediately – by reducing demand. It should reduce the capital gains tax discount to 25 per cent; abolish negative gearing; and include owner-occupied housing in the Age Pension assets test. And unless the states are prepared to reform their planning systems, the Commonwealth should consider tapping the brakes on Australia’s migrant intake.

It took neglectful governments two decades to create the current housing affordability mess. They preferred the easy choices that merely appear to address the problem. The politics of reform are fraught because most voters own a home or an investment property, and mistrust any change that might dent the price of their assets. But if governments keep pretending there are easy answers, housing affordability will just get worse. Older people will not be able to downsize in the suburb where they live, and our children won’t be able to buy their own home.